The teams that qualified to the semi-finals of the Champions League this season dominated the perfect lineup of 20 players, selected by the European Union’s (UEFA) technical experts. 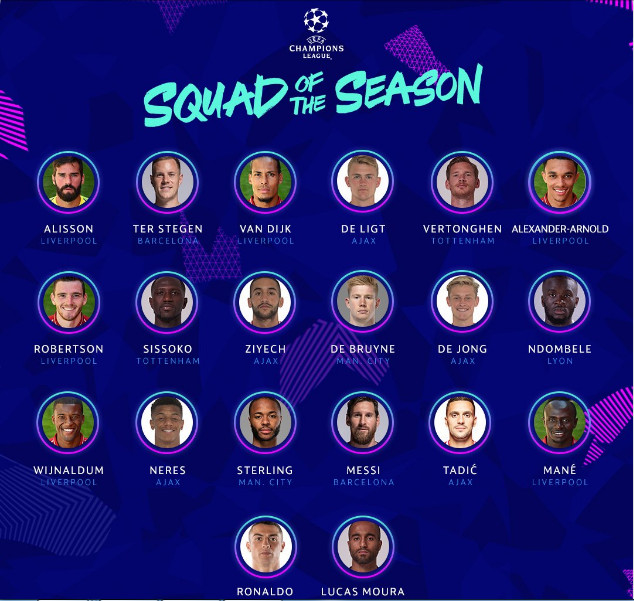 Haaland scores in the farewell match