Huawei P40 Pro+ the King of smartphones without google products

Share
The Huawei P40 Pro+ was formalized at the same time as the other two models in the series. This one has the particularity of having a fivefold photosensor including two telephoto lenses which, combined together, can reach a digital zoom x100.
The Huawei P40 Pro+ uses exactly the same datasheet and the same design as the P40 Pro, but it has five photosensors on the back. 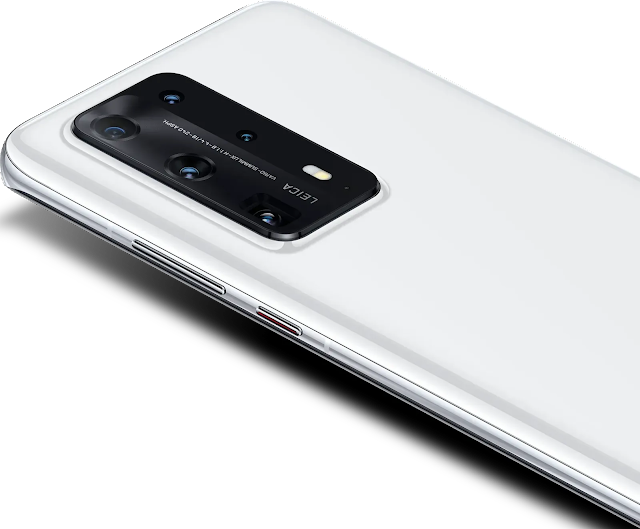 It includes two telephoto lenses. The first is periscopic and allows you to mount up to 10x optical zoom. The second is more classic and achieves an optical zoom x3.

Samsung’s strongest competitor
Where the Huawei P40 Pro+ reserves a little surprise is that the two sensors concerned can collaborate together to achieve a digital zoom x100. In other words, this phone clearly wants to work on the borders of Samsung and its Galaxy S20 Ultra with similar functionality.

As you can imagine, Huawei obviously promises better performance in terms of sharpness and colorimetry than the standard-bearer of its South Korean competitor. Obviously, it will take a full test of the Huawei P40 Pro+ to get a real idea of ​​its x100 zoom.

Beyond that, the Huawei P40 Pro+ benefits from the same intelligent features as its little brothers and from the same main sensor of 50 megapixels whose size of 1 / 1.28 inch is much larger than the market standard.
The price of HUAWEI P40 PRO+
The Huawei P40 Pro+ is announced at the recommended price of 1399 euros and will be available during the month of June. We do not yet know if France will be entitled to it, but there is a good chance that it will be well concerned by this launch.
What characterizes this formidable phone more than others is the most competitive, because it also has a ceramic back that replaces the glass of other models. It is available in black and white.
HuaweiP40 ProSmartphones
Share FacebookTwitterWhatsAppReddItPinterestTelegramEmail

3 scenarios to save the season…will La Liga matches resume?

Rape, manipulation, murder and presentation of a corpse to dogs … 6 stars are imprisoned

Coca-Cola will use paper bottles to protect the environment (video)

Tesla’s Roadster car will take off in the sky

Huawei CEO: We will not give up our phones and hope to cancel the US ban